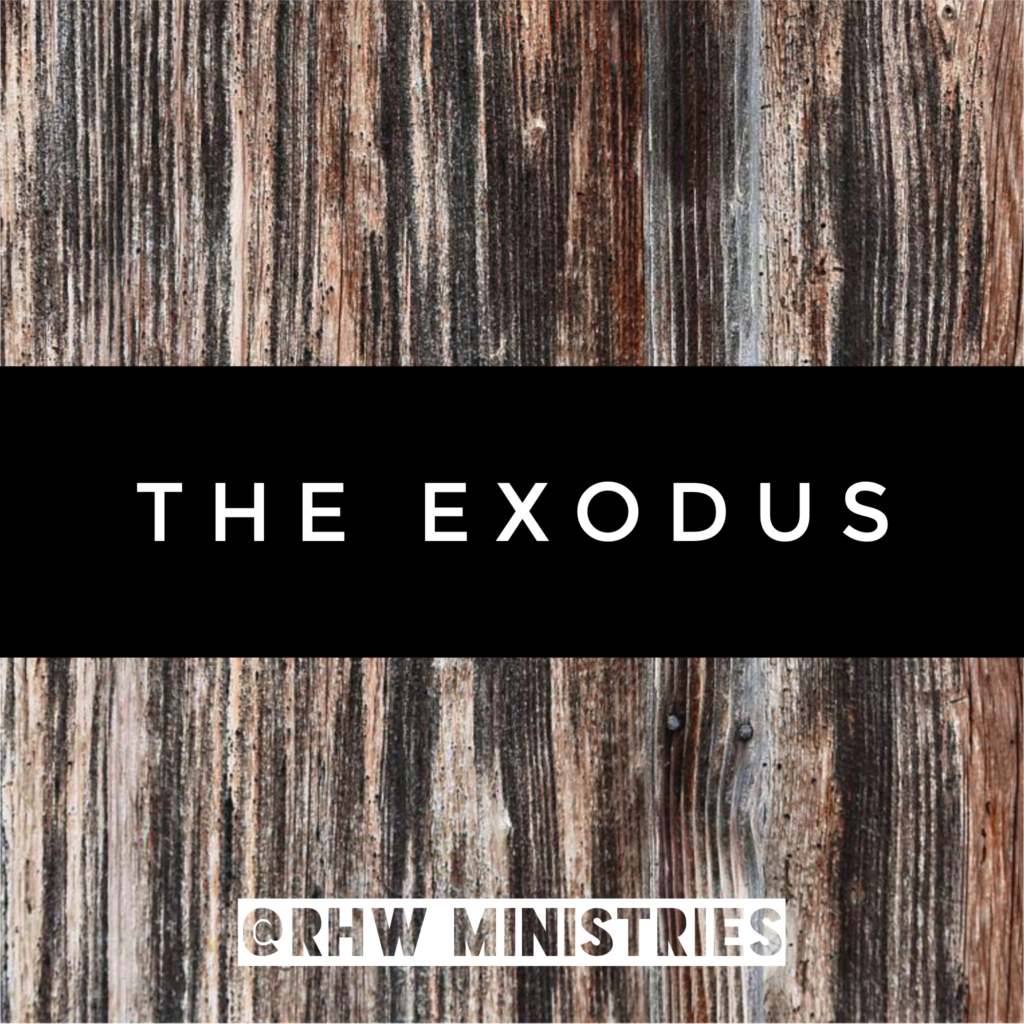 God spoke to Moses, “I am the Lord. I appeared to Abraham, Isaac, and Jacob as God Almighty, but I didn’t make myself known to them by my name, the Lord. I even made a promise  to give them Canaan, the land where they lived as foreigners. Now I have heard the groaning of the Israelites, whom the Egyptians hold in slavery, and I have remembered my promise.

“Tell the Israelites, ‘I am the Lord. I will bring you out from under the oppression of the Egyptians, and I will free you from slavery. I will rescue you with my powerful arm and with mighty acts of judgment. Then I will make you my people, and I will be your God. You will know that I am the Lord your God, who brought you out from under the forced labor of the Egyptians. I will bring you to the land I solemnly swore to give to Abraham, Isaac, and Jacob. I will give it to you as your own possession. I am the Lord.’ ” ~ Exodus 6:2-8

As we are now in the Passover and Easter season of the year, this is an interesting study to reflect on.  Today we’ll look specifically at how God’s grace was displayed to the Children of Israel before, during and after their exodus from Egypt.  And we will look at how that grace brought freedom from Pharaoh’s slave law

Grace In HIS PROMISE

Years passed, and the king of Egypt died. But the Israelites continued to groan under their burden of slavery. They cried out for help, and their cry rose up to God. God heard their groaning, and he remembered his covenant promise to Abraham, Isaac, and Jacob. He looked down on the people of Israel and knew it was time to act.~ Exodus 2:23-25

Our Scripture reading above reflects God’s grace as He has heard the cries of His people in slave bondage under the Pharaoh. It’s not because the Children of Israel deserved God’s grace and mercy. It was because God remembered the promise He had made to Abraham, Isaac and Jacob. God is always faithful to fulfill His promises.

GRACE IN THE PLAGUES

The homes of the Egyptians will be filled with flies, and even the ground outside will be covered with them. But on that day I will treat the region of Goshen differently. That is where my people live. There won’t be any flies there. This way you will know that I, the Lord, am here in this land. I will distinguish between my people and yours. This miraculous sign will happen tomorrow.’ ” ~ Exodus 8:21-23

But the Lord will distinguish between Israel’s livestock and the livestock of the Egyptians. No animals belonging to the Israelites will die.’ ” ~ Exodus 9:4

All over Egypt the hail knocked down everything that was out in the open. It struck down people, animals, and every plant in the fields and destroyed every tree in the fields. The only place it didn’t hail was the region of Goshen, where the Israelites lived. ~ Exodus 9:24-25

Moses lifted his hand toward the sky, and throughout Egypt there was total darkness for three days. People couldn’t see each other, and no one went anywhere for three days. But all the Israelites had light where they were living. ~ Exodus 10:23

Then Moses called for all the leaders of Israel. He said to them, “Pick out a lamb or a young goat for your families, and kill the Passover animal.Take the branch of a hyssop plant, dip it in the blood which is in a bowl, and put some of the blood on the top and sides of the doorframes ⌞of your houses⌟. No one may leave the house until morning. The Lord will go throughout Egypt to kill the Egyptians. When he sees the blood on the top and sides of the doorframe, he will pass over that doorway, and he will not let the destroyer come into your home to kill you. ~ Exodus 12:21-23

From the above selected Scriptures you can see that God graciously protected the Children of Israel during the ten plagues in Egypt. While there aren’t specific verses for all ten plagues, we have no reason to believe that God didn’t protect the Hebrew people through every plague.

GRACE IN THE EXODUS

The Egyptians begged the people to leave the country quickly. They said, “Soon we’ll all be dead!” So the people picked up their bread dough before it had risen and carried it on their shoulders in bowls, wrapped up in their clothes. The Israelites did what Moses had told them and asked the Egyptians for gold and silver jewelry and for clothes. The Lord made the Egyptians generous to the people, and they gave them what they asked for. So the Israelites stripped Egypt of its wealth. ~ Exodus 12:33-36

Even after all of God’s grace bestowed on the Hebrew people, He still had more for them on there way out of Egypt. The Egyptians were so afraid of what God would do to them they begged the Hebrew people to leave quickly. Not only were they now free to go, God made the Egyptians have generous favor so much that Egypt was cleaned of its wealth!

God heard the cry of His people, remembered and kept His promises.  His mercy and grace found them in their bondage just like He does for us today. God blesses all His people with His grace and freedom.

Be blessed by this touching song by Matt Redman.